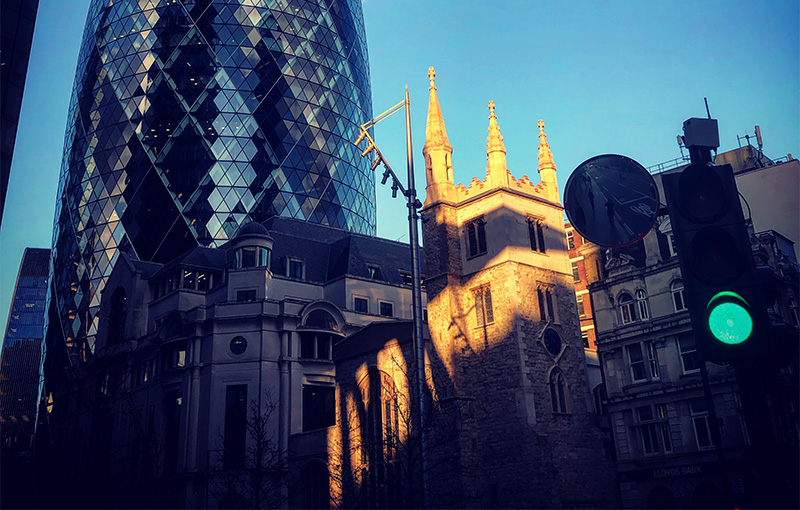 Up until about 2004 when I emigrated to Africa – first to Kenya and then South Africa, I had lived in London all my life.

From Greek heritage I always considered myself English growing up. A born and bred Londoner.

Even when people would retort, “yes, but where are you actually from?” puzzling over my generic dark, Mediterranean physical features, I would brush the slight aside and proudly declare allegiance to Blighty – water off a duck’s back as the old British saying goes.

Moving abroad, that sense of nationhood only deepened. Distance makes the heart grow fonder and all that – A proverb probably borne out of the intense passion of a thousand long-distance relationships fueled by well-engineered love letters in well-crafted English as described in the best traditions of 19th century British romance novels of the Jane Austen persuasion.

But all that changed with the Brexit vote on 23rd June 2016.

At first, I thought saying I’m Greek – or “Greek who has lived in England most of my life’ or even “Greek ex-pat” was just a reaction to the vote itself – something that would fall away as my anger and shock subsided with time, in the most typical “remoaner” fashion.

In fact, seeing myself as Greek became a stronger rather than a weaker attachment over the next few years.

In my opinion, nationality is purely emotional.  It is what you feel best describes you, the way you interact with others and your environment in general and the way you project yourself.

And in many respects, I act, sound and behave like a typical English person.  But what died that day in the summer of 2016 was far more than membership of the European club.  What died for me was the social contract that many second generation immigrants like myself had gladly forged with our adopted country.  The sense that being “English” was an inclusive and welcoming club, like being “American” still is, even in the age of Trump.

The Brexit vote in the country was largely swayed by images of Syrian immigrants flooding from the Mediterranean into Northern Europe earlier that year.  And more generally by the immigration debate.  By voting for Brexit, many English people (because let’s face it – the No vote came mostly from large swathes of middle and northern England), were metaphorically pulling up the drawbridge.  Reclaiming what they thought was English in purely ethnic terms and indirectly redefining the terms of the social contract that I had lived with up to that point.

By doing so, it also created a paradox at the heart of Brexit that will soon be the catalyst of its own destruction.

Because for a minority in higher society who were the architects of the No vote, the Brexit debate was never about immigration.

For die-hards – many currently in Cabinet in Johnson’s Government, it is all about finally winning the post-second world war tug between a neo-liberal open society fueled by hyperactive capitalism and a more European social democratic system of government with state intervention in the economy.

For these Etononian types, Brexit is a mandate to bring U.K. more in line with U.S. capitalism and system of government rather a more socialist one as is common in Europe.

And herein lies the problem.

Between the popular understanding of what they voted for, that is, more control over immigration. And what those now in government – Many who orchestrated the campaign that won – At best, misinterpret the desires of the No-voting public and at worst are simply being disingenuous: Because what their lasting goal is, is in fact a final break with European-style socialism and state intervention in the U.K. economy.

The paradox is that to achieve the open, hyperactive capitalist economy they seek, the U.K. government will have to encourage immigration at some level or another.  There will be no other way to drive a dynamic capitalist economy with less government intervention and the knock-on effect of a smaller social net and reduced benefits system in a country that, like the rest of Europe, is ageing fast and whose working population is falling at an alarming rate.

The U.K. Government is going to have to dust off and sell a version of the very social contract that people like me bought into growing up in U.K. and that was broken by the referendum itself.

Being “English” is going to have to become similar to being “American” all over again.

At some point, as trade deals with far-off lands are negotiated, it will become clear that those in the current government, some even with personal commercial interests tied to achieving deals that give U.K. access to large markets such as U.S., India and Japan, will readily capitulate visa access into U.K. to achieve this.

And at some point, this paradox will become apparent even to the most uninterested and will be the main driver of widespread disillusion and possibly even social unrest in the country.  It all depends what narrative they are sold of course.

But make no doubt, when Brexit eventually leads to more immigration rather than less, and the open neo-liberal capitalist system those at the top dream for U.K. dilutes further what it means to be “English” in the traditional ethnic sense, it will not go down well especially across swathes of already distressed and depressed Central and Northern England.