A sense of continuity for the South African Cypriot diaspora 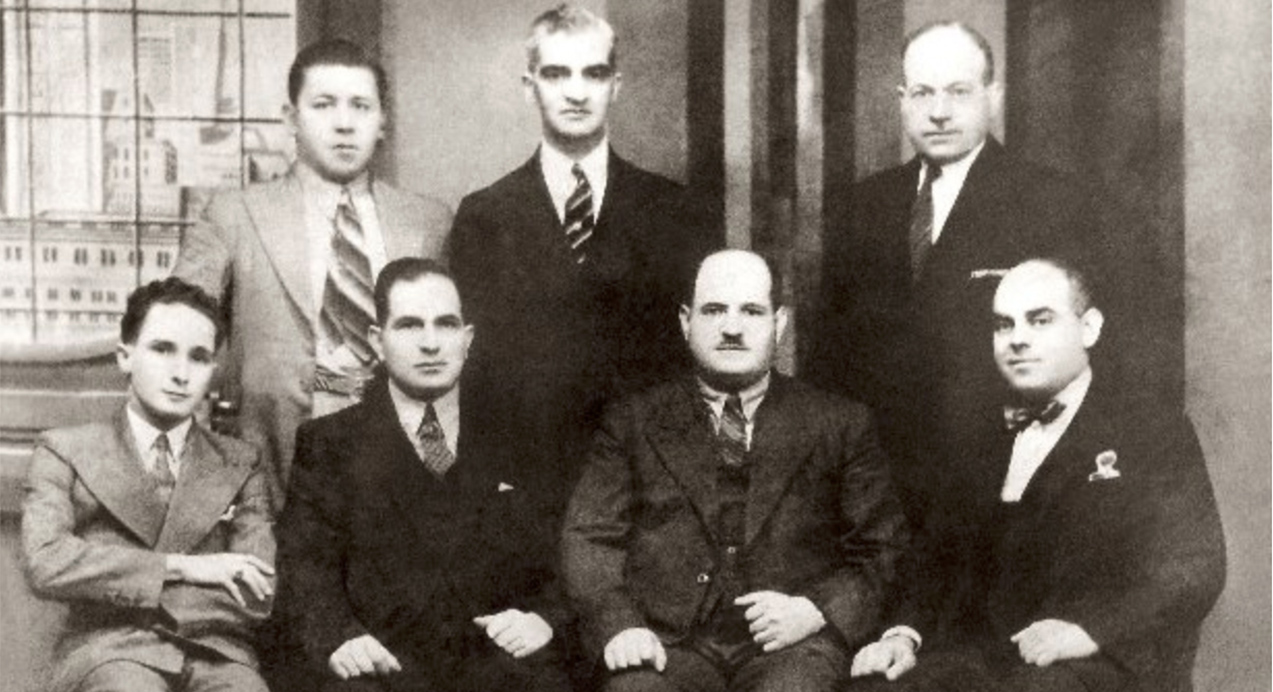 In an affluent suburb of Johannesburg, South Africa, where ex-colonial houses sit comfortably next to shiny new shopping centres, is the unassuming building that has housed the Cyprus Brotherhood of South Africa since 1952.

Founded by a group of 40 Cypriots, the society was borne out of the dual desire to provide assistance to new immigrants from Cyprus and to preserve customs in a far-off land. It flourished throughout its early years. Its success led to the purchase of its current premises previously owned by the Shah of Persia.

“There was no TV, there was no going out to eat anywhere, so we used to all congregate at the Brotherhood for something,” reminisces Costas Kolatsis, the Brotherhood’s affable former president and current vice president of Pseka (International Coordinating Committee for Justice for Cyprus) about those years with a glint of nostalgia in his eye that not even the filter that is video conference calling can hide.

Today the situation sits in stark contrast to those years. Like many, the organisation has been rocked by the upheaval brought on by the pandemic. The most obvious cost has been in terms of the 250 or so lives lost among the Brotherhood’s predominantly older membership. The sudden decline in revenue at a time when requests for assistance in the Greek Cypriot community have understandably rocketed, has also placed the organisation under unprecedented strain.

Theo Pappas, the young and articulate Brotherhood honorary secretary elaborates, “Our facility is geared around hosting events and banqueting and when there’s been a lockdown you can’t generate the income.”

Periodic donations from the Cyprus High Commission in recent years have also dried up during the pandemic. And not only that, but the absence of a High Commissioner at present has meant the mission’s duties have been cut to a bare minimum. The Brotherhood has stepped in to fill the void as best they can.

“We have flagged it to government and they say they are working on it, but there is no High Commissioner and neither a consular officer today in South Africa,” says Kolatsis.

But even as beset as they currently are by problems, the Brotherhood continues to thrive. In fact, the pandemic has afforded a glimpse at the reasons the organisation longevity.

At the local level, a close-knit community has been crucial in keeping the Brotherhood going. While actual membership may only be in the hundreds, the wider Greek Cypriot population, that makes up over 50 per cent of the entire Greek population in South Africa has been forthcoming with assistance and private donations. There is also the strong support from the global Cypriot family of organisations under Pomak (World Federation of Overseas Cypriots), that was borne out of the 1974 invasion and are somewhat lacking in the wider Greek diaspora.

But at the very heart of the Brotherhood’s ability to survive has been the ability to re-invent itself to keep abreast of changes in society and especially how those changes impact the Cypriot community in South Africa. Functions to raise money for example were held for celebrations popular in South Africa rather than just those important on the Cypriot calendar.

During the pandemic the Brotherhood evolved quickly in its use of technology too. “In the last year, a lot of our functions around say, the commemoration of the invasion, around Independence Day, were all livestreamed to bring it to the homes of people,” Pappas explains. And funds were quickly diverted to help in the struggle against Covid-19, such as the purchase of PPE for the Greek old age home in Johannesburg.

Key to adapting though has been the organisation’s ability to excite a new generation into its fold. The strong global community has helped in this respect too. Indeed Pappas himself used to be president of the South African youth movement tied to Pomak before becoming secretary at the Brotherhood.

The continuity between old and young has also been achieved through social functions such as dance groups that attract around 300 people in the Johannesburg and Pretoria area. And there is also the SAHETI Greek school that acts as a hub to energise young Cypriots into the Brotherhood.

But the resurgence of interest from young South African Greek Cypriots eager to learn the language and join the Brotherhood barely hides a deeper and more unsettling motive that may turn out to be the organisation’s undoing. Many Cypriots are looking to emigrate and are curious about life back in Cyprus as an option.

“The shot in the arm has been very simple. I need to see where I am going to take my family if I have to go,” Kolatsis says. The decline in numbers at the Brotherhood since South Africa’s independence in the mid-90s points to a long-term decline that will be difficult to reverse in the long run.

There is certainly an irony in the Brotherhood assisting the local community to emigrate back to Cyprus where historically it has been the other way round. But herein also underlies the very key to the organisation’s success: The ability to listen and continuously evolve.

There is even tentative talk of selling the building which has been the symbol of their continuity and success. It has met stiff resistance among the older membership that still makes up the bulwark of the Brotherhood.

“We could really start assisting the people,“ Kolatsis explains of any potential sale, “you also have to think long-term and the bigger picture.”

The humble desire to always assist the community at whatever cost and to adapt in whatever fashion to achieve this end has been at the heart of what has made the Brotherhood a success over the many years. And it will continue to serve it well even with headwinds in its path going into an uncertain future.