Kenya’s General Election: Why, for the good of the country, Raila Odinga must win

There has been a lot of negative coverage about the forthcoming gen elections in Kenya on 9th August 2022.

The Economist's article below a few months back is typical:

It fairly cites a lack of a viable choice and focuses on the cynicism of Kenyan politics; Where politicians change allegiances and political parties - usually one-election vehicles for whatever frontrunner is in current fashion - more often than they change their expensive imported Versace and Armani suits; Of which they can easily afford a warehouse-load on a Kenyan politician's ludicrously-inflated salary when compared to even those in the most powerful countries in the west.

Sure, the curse of tribal politics is nowhere more visible than in Kenya on the continent. A curse that always comes at the cost of actual viable social and economic policies that are almost an afterthought and hard to discern between the two current frontrunners - Raila Odinga and William Ruto:

Both candidates aspire to "bottom-up economics", whatever that actually means, and a vague promise of subsidies on fertilisers. Ultimately they both inspire nothing more than apathy in the Kenyan electorate.

But that is missing a trick. 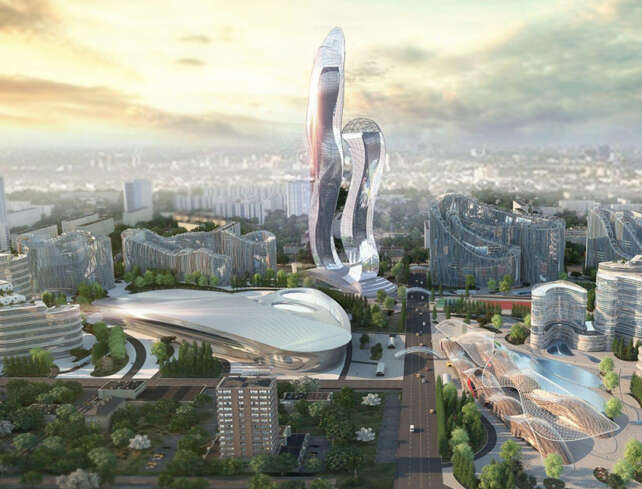 Smart Cities in Africa. The Smart Move or another White Elephant that brings crushing debt

A shorter version of this article appeared in Business Day, South Africa on 23rd March 2020

Last month President Ramaphosa in his SONA heralded the forthcoming construction of a new 5G-ready smart city around Lanseria Airport in the next decade.  With it, South Africa was belatedly thrust to the front of a Continent-wide rush to establish so-called smart and eco-friendly cities, seen as a means of jump-starting the so-called Fourth Industrial Revolution powered by digital technology.

Comments on Francis Fukuyama’s two seminal books: ‘The End of History & The Last Man’ and ‘Identity’

I recently finished reading Fukuyama's two seminal books. They are essential reading for anyone wishing to get a deeper understanding of the advent and spread of democracy and the modern industrial economy globally. Not to mention the subsequent rise of identity politics and the likes of Trump and Brexit.